Why Is The Wisbech And March Rail Link Being Reopened? 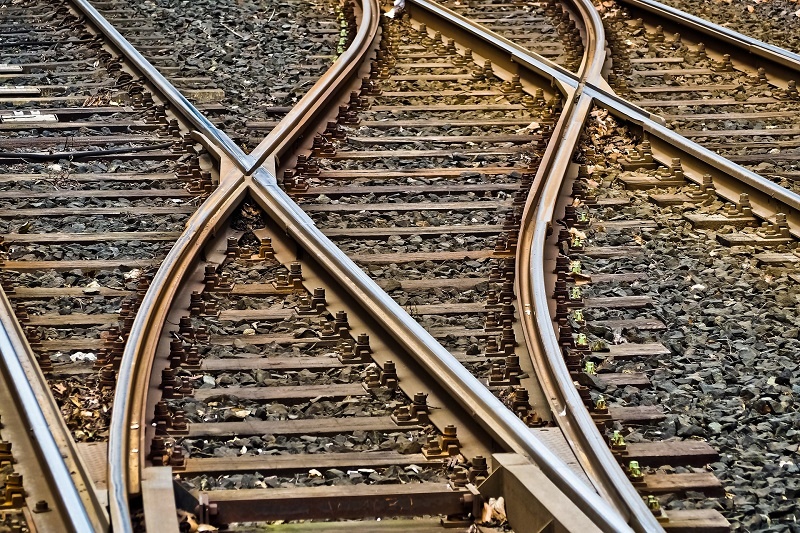 There are around 30,000 people that live around Wisbech, making it one of the county’s larger settlements. The non-functional rail line, or rather Wisbech’s isolated position, has led to a decline in its economic performance.

Reopening the seven-mile railway line between Wisbech and March will ease the access to regional centres of Cambridge and Peterborough and support regeneration initiatives.

The railway line was opened back in 1847 and closed to passengers in 1968. However, after this period, goods services were still operating between March and Wisbech until the year 2000 when the rail line got subsequently mothballed.

The line is approximately 17 miles in length from March to Watlington through Wisbech. It then served stations like March, Coldham, Wisbech East, Emneth, Smeeth Road, Middle Drove and Watlington.

Now, the focus is on the railway’s alignment to Wisbech to rediscover the remains of this lost line. Despite the long abandonment, the March railway station still has much of its structure intact, and restoration will not be a hurdle.

Back in 2014, Stephen Hammond, the transport minister, declared the Wisbech and March route to be a strategic priority. The cost of this project was approximated to cost between £35 million and £52 million. The route was felt to have the potential of being profitable as about 78,000 people were expected to travel from Wisbech to Peterborough.

Later in February 2015, David Cameron stated that he intended to assess the line and find out whether it could work, given that infrastructure has been a big part of Eastern England’s plan. Fast forward to November 2017, the Government made it clear that it was evaluating expanding the network as well as reversing the Beeching Cuts.

The motivation for restoring the rail line is based on the substantial benefits it has. To start with, there might be some need for re-laying, but there will no problem with land acquisition. Given that most of these structures are set, the renovations will be slight. The terrain should pose few significant difficulties as there are no problems of mountains, and landscape issues were all handled during the initial rail construction.

There also has been a series of campaigns advocating for the reopening of this rail, which has in a big way triggered the government to take action. Wisbech and March carry a big population, so the government is sure of a good return on investment after reopening the line.