When To Get A Pre-Nuptial Agreement To Protect Your Assets 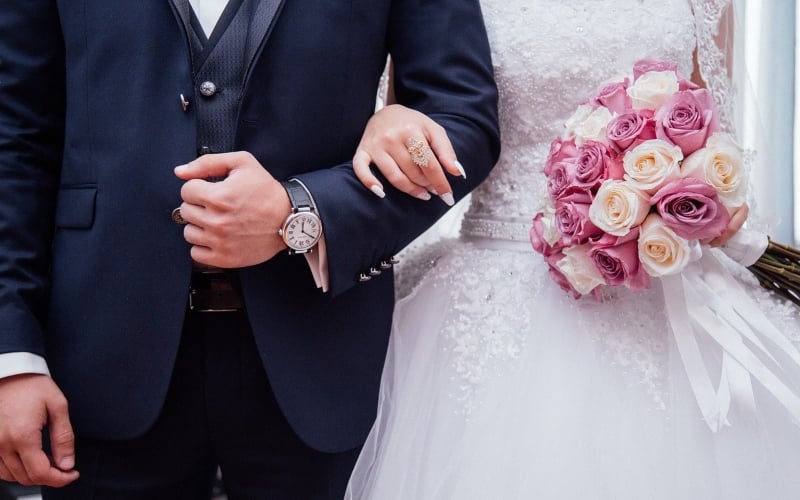 Getting married is a wonderful thing. But the reality of the matter is that statistics show nearly half of all marriages end in divorce, and that trend seems to be increasing. This means getting married without prenuptial arrangements in place can be a risky prospect on your part - but first, what does a prenuptial agreement do?

What Is A Prenuptial Agreement?

A prenuptial agreement, or prenup, is basically a contract signed between both intended parties before they get married. In the prenup, they will flesh out the process of dissolving the marriage if that should ever happen. Prenuptial agreements can take many forms, but they are generally designed to protect both parties’ finances.

When Is A Prenup Necessary?

There are many instances a prenup can be invaluable when it comes to divorce proceedings. The first would be if both or either partners have considerable financial assets - the process of "fairly" distributing those assets during a divorce can be an arduous one. With a prenup agreement both parties agree ahead of time what a fair dissolution of assets would look like, which makes the ultimate process a lot faster.

Another consideration to make is that you can still be liable for a portion of your partner's debt in the event you get divorced. If they were "your" joint finances while you were married, you will be held accountable to an appropriate degree during the divorce. A prenup can help you avoid that eventuality.

One of the primary reasons to get a prenup agreement, however, is that they make the divorce process much simpler. A large portion of the time it takes for divorce proceedings to be concluded is the time it takes both parties to agree on a suitable settlement. With a prenup, the hard work is already done - both parties have already agreed, which means handling the divorce itself becomes a mere matter of legal formality. This makes it much faster, cheaper, less stressful, and considerably less acrimonious - just because you're getting divorced, doesn't mean you should part as enemies.

What's Your Next Step?

If you're interested in learning more about prenuptial agreements and how they might benefit you, contact the specialist team at Bowsers today. We can take you through your options, and guide you step by step through the prenup agreement process to protect both you and your spouse in the event of divorce.