Top 5 Most Common Reasons For Divorce

Top 5 Most Common Reasons For Divorce 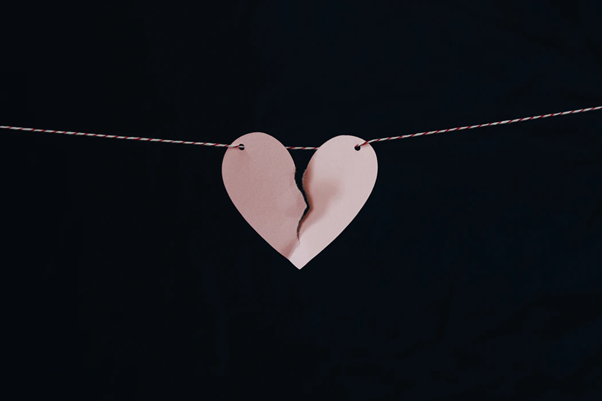 Perhaps unsurprisingly, one of the very top reasons for divorce UK is adultery. It is, in fact, the most common reason why couples separate and seek divorce. Studies show that 55% of divorced people claim that adultery contributed to their divorce.

Marriage is an exciting undertaking that people love. However, this level of eagerness and excitement can lead to people leaping before they look and jumping into marriage before they are ready. A couple may lack the financial stability or emotional maturity to properly commit to a marriage, which can lead to arguing, an unstable home environment, economic insecurity, and unhappiness that leads to one of the most common reasons for divorce.

Several factors can cause arguing, and the occasional disagreement is entirely normal in a marriage. However, excessive arguing due to a lack of understanding and miscommunication can be the starting point of more challenging to resolve issues such as adultery and unreasonable behaviour.

As far as reasons for divorce UK go, this is quite a serious one. Unreasonable behaviour, in this scenario, may encompass, for example, heavy drinking and/or recreational drug use. It might also encompass both physical and verbal abuse. There are lots of organisations in the UK that are there to support people experiencing domestic abuse, which you can access via Citizen's Advice.

One of the top reasons for divorce in the UK, more than 44% of divorced people say that a lack of equality was one of the leading causes of their divorce. This occurs when one half of a couple feels as though they are taking on too much, if not all, of the work within the home. This might include housework and childcare but could also include one partner working while the other does not contribute financially. This can build resentment and lead to further issues, eventually causing a split.

Are you in the process of going through a divorce? Whether you are only just considering divorce or are in the early stages of separation, Bowsers Solicitors are here to support you. Get in touch to discuss your rights, whatever your reasons for divorce, and to see how we can help.