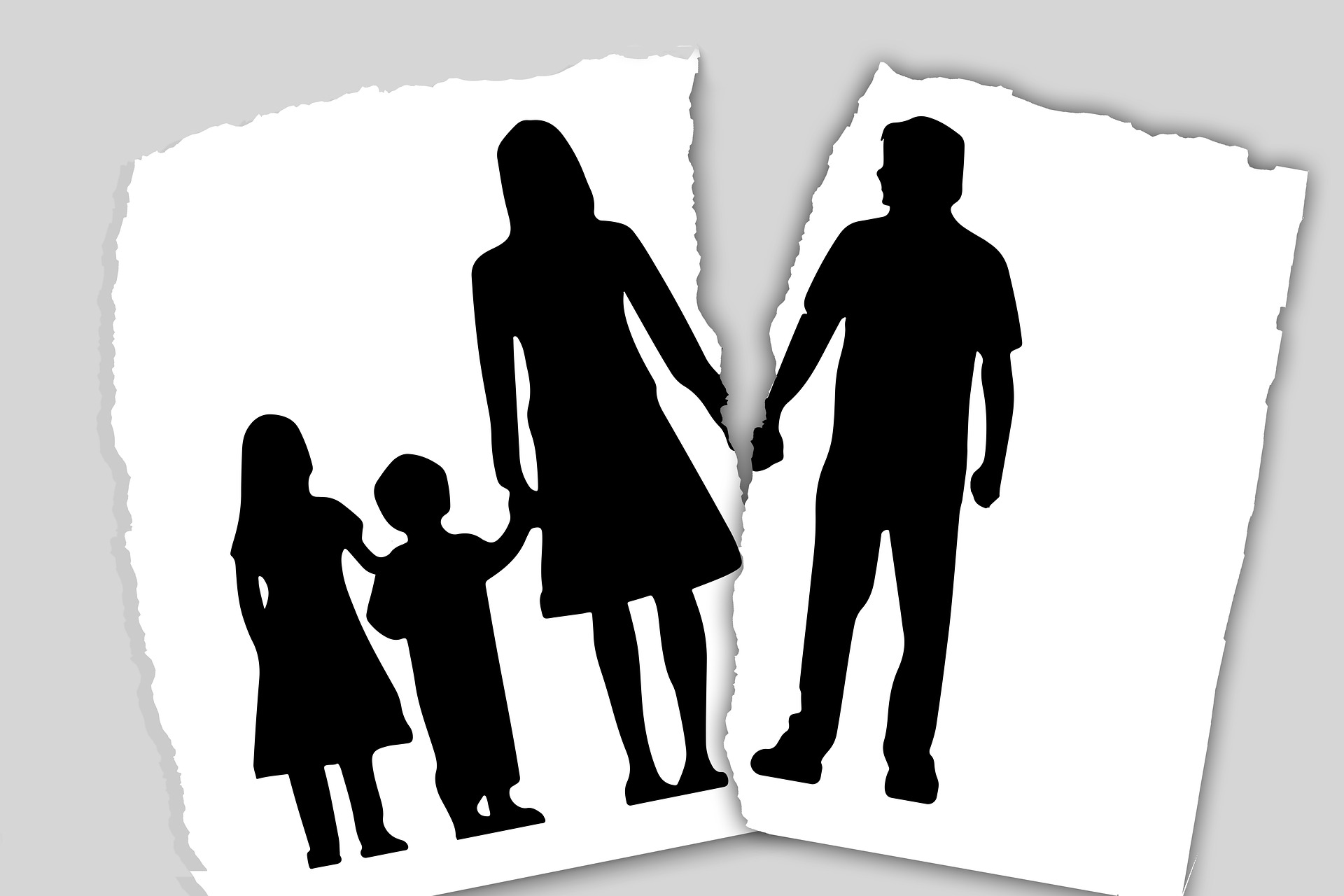 Up until now, parents seeking to divorce have been constrained by the previous provisions of the Matrimonial Causes Act, 1973. Under this act, any spouse wishing to petition for divorce must prove adultery, desertion, or other unreasonable behaviours. However, subject to the passing of newly proposed changes contained in the Divorce, Dissolution and Separation Bill 2017-2019, so-called "no-fault" divorces will be allowed, whereby a marriage can be dissolved without one party needing to take the blame.

Divorce is a process prime to encourage arguments - and when one party needs to accept blame for the relationship failing, it's a short path to an acrimonious process. Divorce child custody also becomes a considerable issue, and the likelihood of this being handled maturely dwindles if both parties are at loggerheads.

Under the proposed changes, however, a family and divorce lawyer can facilitate a divorce without one person needing to accept the blame for the dissolution of the relationship.

How Does This Benefit Parents & Children?

Ultimately, no-fault divorces will minimise the risk of arguments and ill-feeling marring the separation process. As children are so good at perceiving tension and ill-feeling, anything that prevents those feelings from developing has to be seen as a benefit. Divorces can now be handled with a focus on ensuring any children involved are properly catered for, rather than all the time and effort spent on establishing who is at fault for the relationship ending.

This will also have a positive knock-on effect when it comes to arranging childcare. When partners are hostile to each other, it becomes harder to arrange child visitation. The more relaxed and comfortable everyone is with the process, the more likely the child's prime custodian will be to be generous with time allowed to the other parent. This means that any children involved will be able to spend more time with both parents.

Each party's financial circumstances and stability will be taken into account (by who?), and generally, childcare arrangements are determined post-divorce. If the divorce itself has been free from anger, upset, and accusation it follows that those childcare arrangements will also be minimally stressful for both the parents and children.

Getting The Right Help

If you would like more information on no-fault divorces, and what they could mean for your divorce options, contact the professional team of family and divorce lawyers at Bowsers today. We have the experience and the understanding required to point you in the right direction. 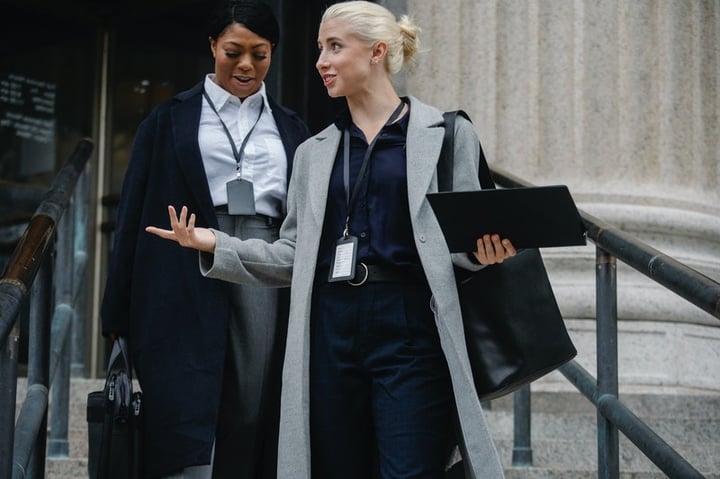 All About Settlement Agreements

Regrettably, not every relationship between an employer and an employee lasts. Thus, it is not uncommon for potential claims to materialise after...

END_OF_DOCUMENT_TOKEN_TO_BE_REPLACED 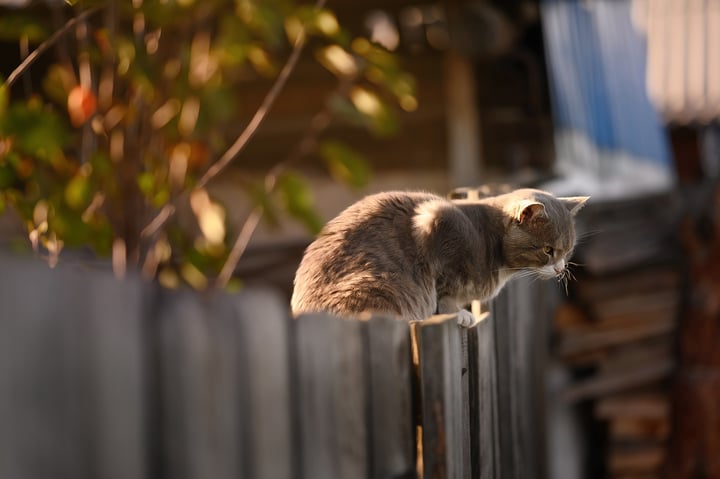 A boundary dispute can be extremely unpleasant, souring relationships between neighbours and making you feel uncomfortable in your own home. It's...

END_OF_DOCUMENT_TOKEN_TO_BE_REPLACED 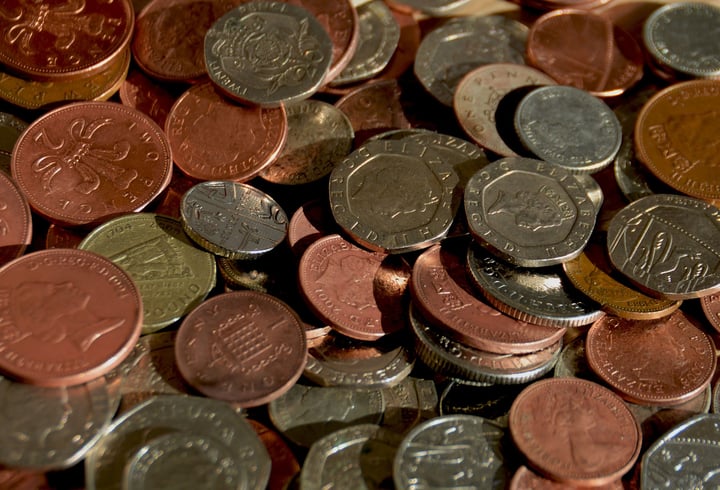 When is a Debt Not Worth Pursuing?

It's essential that you make reasonable efforts to pursue any debts that you are owed. Not doing so can cause serious problems for your cash flow,...

END_OF_DOCUMENT_TOKEN_TO_BE_REPLACED 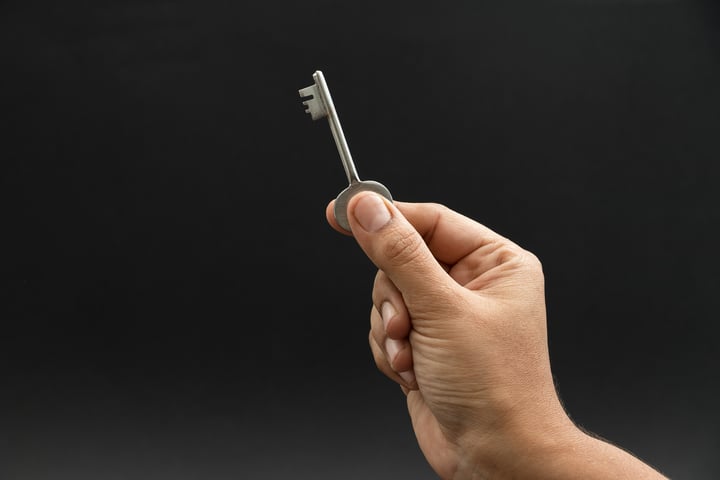 Can I Evict a Tenant During the Coronavirus Pandemic?

If you're a landlord, there may be some uncertainty about what you can and can't do regarding your tenants during the coronavirus pandemic....

END_OF_DOCUMENT_TOKEN_TO_BE_REPLACED 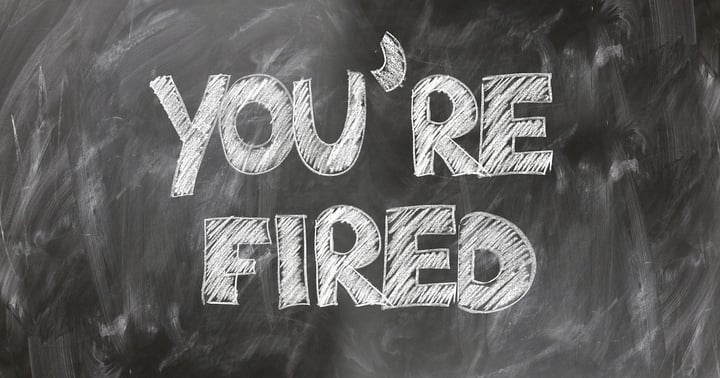 Wrongful Dismissal: Can my Boss Fire me During the Coronavirus Pandemic?

The Coronavirus pandemic has made the employment situation a lot harder for many people, both employers and employees. You may be worried that...

END_OF_DOCUMENT_TOKEN_TO_BE_REPLACED 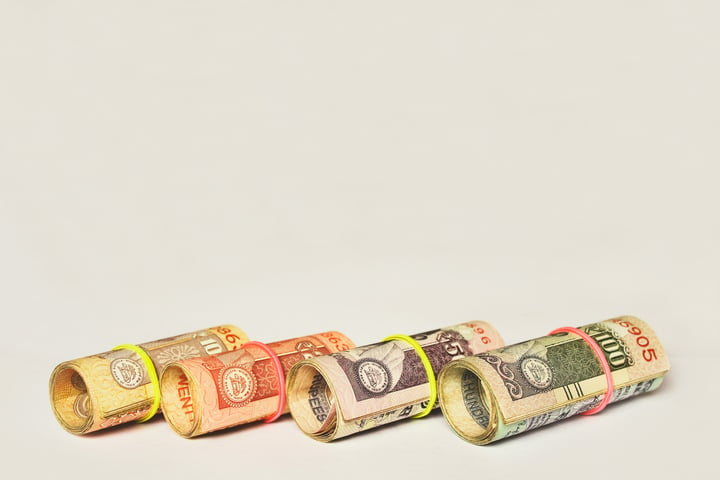 Debt recovery can be a difficult and time-consuming process, and if you hire a dedicated debt recovery specialist it can become expensive too....

END_OF_DOCUMENT_TOKEN_TO_BE_REPLACED 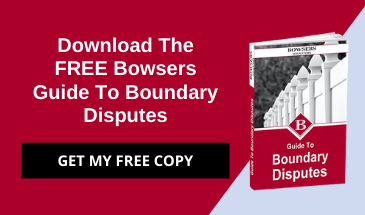 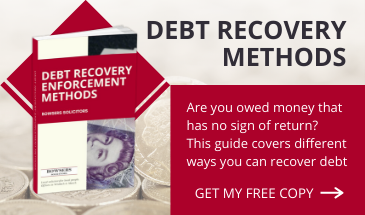 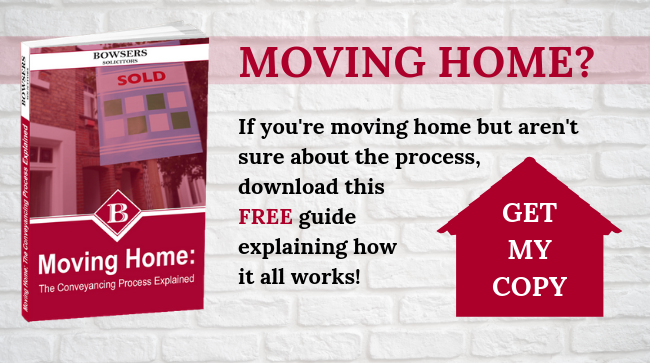