4 Types Of Boundary Disputes And How To Deal With Them 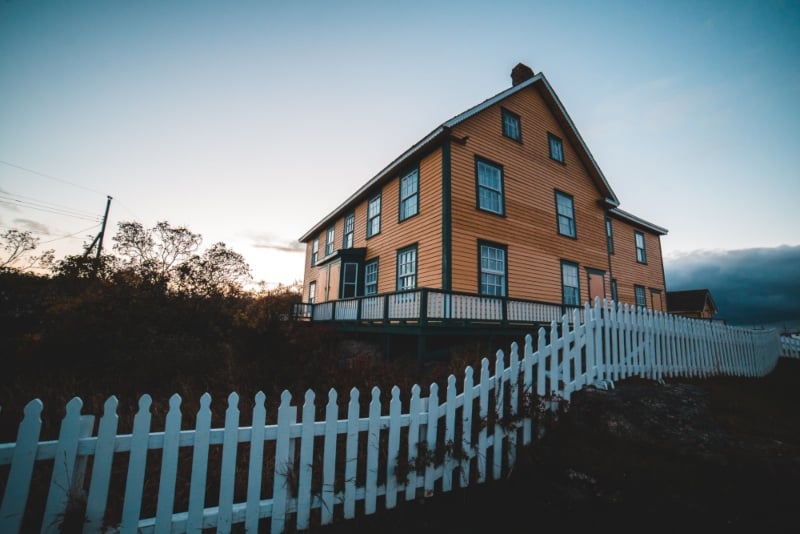 Boundary disputes often occur between neighbours. However, there are actually four types of boundary disputes which may arise. Being aware of which type of dispute you may be engaged in is very useful for knowing how best to deal with it.

Territorial disputes are when a conflict arises between states or regions over the ownership of a specific area. These can occur because a country wants to increase its power, as a political ploy to shift attention from ongoing problems in the country. It may also occur due to claimed rights to an area based on history, ethnicity, or geography.

Positional disputes occur due to the interpretation of documents defining a boundary or the way it is shown on the ground. There are many reasons for positional disputes such as if the boundary was drawn at a time when accuracy was less important (such as with river boundaries). Some groups may not have been represented when the boundary was created, such as with colonial boundaries. Alternatively, the population may increase or there may be a discovery of resources, which renders the boundary more important than it previously was.

Functional disputes refer to conflicts over the national policies applied at a border. Reasons for functional disputes include immigration or customs regulations, such as needing a visa or other papers in order to cross borders. They can also crop up due to land use and location policies between neighbours – such as locating landfills or polluting industries near to a border.

Resource disputes are when a conflict arises over the use of resources, which is either created or complicated by a boundary. These may occur if a resource straddles a border, such as with a river basin, oil fields, or other useful land.

What To Do Next?

Get in touch with the expert team of solicitors at Bowsers today.