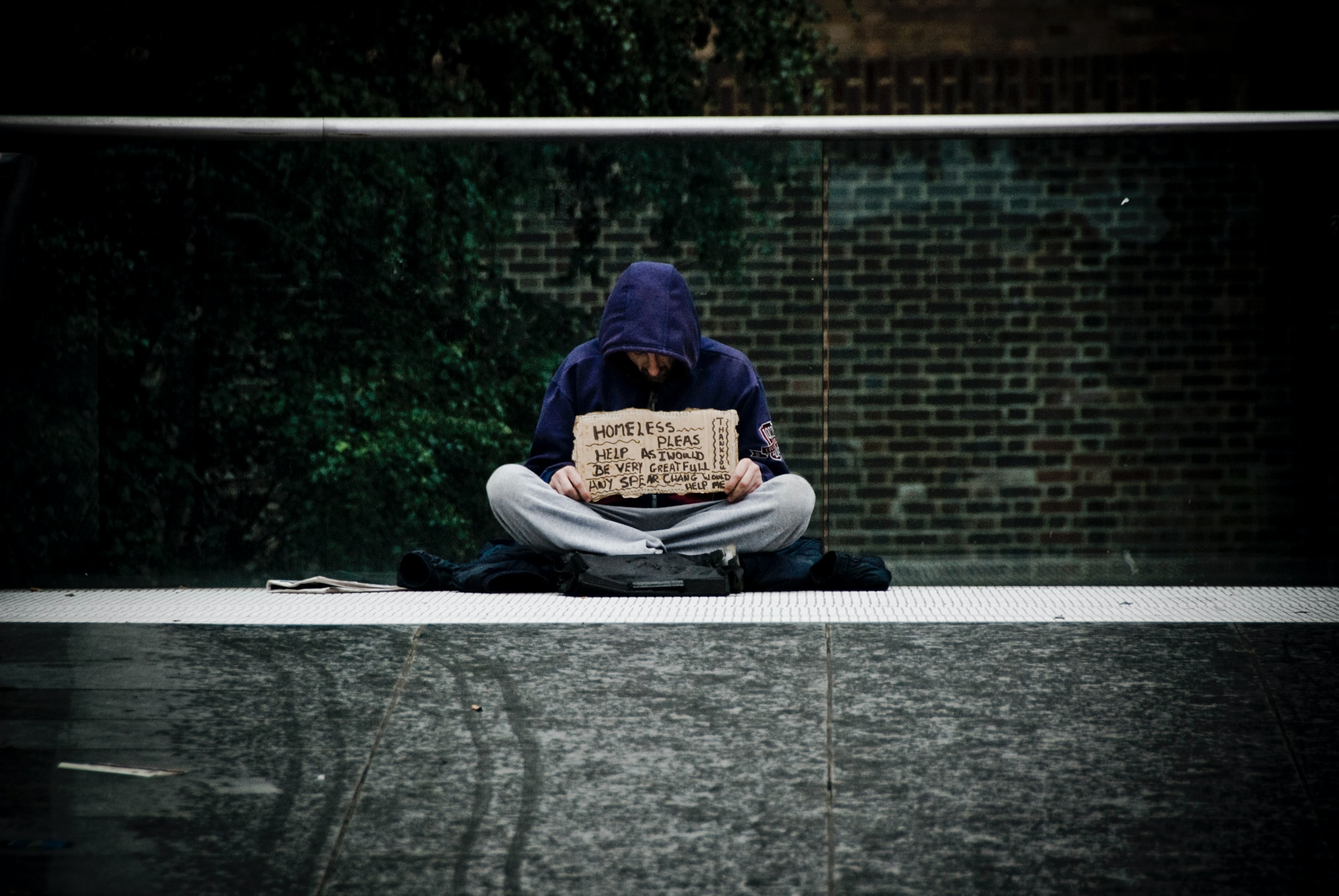 The COVID-19 pandemic has been a difficult time for everyone, but it has been especially challenging for those struggling with housing issues. Here, we will examine this crisis, and look at how much worse it may get in the near future as the eviction ban ends.

During the pandemic, a tenant eviction ban was put into place in order to safeguard those living in rented accommodation. Landlords were not allowed to evict their tenants during this time, as workers were laid off or put on unpaid leave. After this ended on 31st May 2021, there have been concerns around the likelihood of a surge of evictions. Those who have felt secure in their home during the pandemic, even through job loss, might now be facing the need to move and potential homelessness.

The ban was put in place to protect people, but it did not provide protection for all. In spite of the eviction ban being put in place during the early days of the pandemic, at least 130,000 households were still made homeless during the first twelve months of the pandemic, according to UK based homelessness statistics. This number was higher than one might expect, due to the rules and regulations surrounding the national lockdown.

As the pandemic wore on, people who were evicted were unable to travel or to stay with family and friends, as might usually happen. This was due to restrictions around national travel and those surrounding the health implications of mixing households. Hotels and similar temporary holiday and rental accommodation were also closed during this time, except in some emergency situations, adding to the growing homeless crisis.

Eviction was not the only reason that people needed to leave their homes during the pandemic. Due in part to the tensions related to the ongoing COVID-19 situation and being kept in close quarters, existing issues within families were exacerbated. Some needed to flee their homes due to domestic violence and, with nowhere else to go, became homeless.

If you are concerned about the eviction ban in the UK lifting and are worried about your rights as a tenant, or you have struggled with domestic violence and want to know where you stand legally, get in touch. Bowsers Solicitors are here to advise and support you, so get in touch to find out how we can best help you. 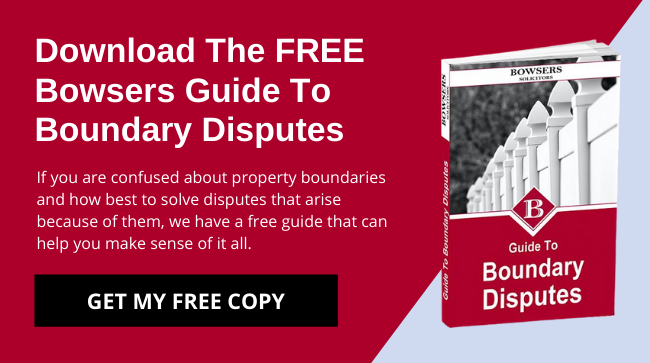