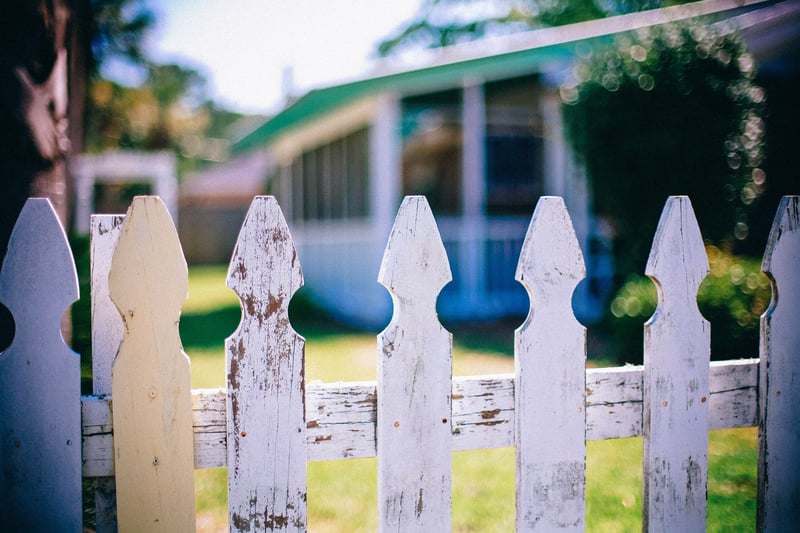 One of the most common domestic issues that solicitors deal with is a boundary dispute. This occurs when two neighbours disagree on who owns a piece of land between their two properties. Although boundary disputes are rarely very serious in the grand scheme of things, they can make life extremely unpleasant for both parties. Because the disagreement is between two people who live in close proximity, an unresolved boundary dispute can lead to extreme acrimony and can cause one or both parties to feel unsafe in their home. For that reason, it’s best to solve boundary disputes as quickly and as civilly as possible.

What Are Some Common Boundary Disputes?

Boundary disputes fall into two broad categories. Usually, one neighbour will either want to claim ownership of a piece of land or force their neighbour to take responsibility for the piece of land. Examples of the first type of dispute include complaints about unwanted fences or encroaching hedges, objections to extensions, and issues around the refusal of access. The second type of dispute is likely to involve the delegation of responsibility for maintenance and repairs.

How To Resolve A Boundary Dispute?

It is important not to let a boundary dispute turn into a personal vendetta. If things become too heated, both sides are likely to become entrenched in their views, making a satisfactory resolution very difficult. The first step should be for both sides to discuss their issues in a civil way. It is important to remember that boundaries can change over time, and so both sides may feel that they have a legal claim to the land. It is possible to check the general boundaries of your property by obtaining a title plan from HM Land Registry, but these boundaries aren't exact. Exact boundaries can only be established by adding a Boundary Agreement to yours and your neighbour's title plans. This is a long and expensive process, so it's best avoided if possible.

When To Ask For Help

Unfortunately, sometimes the only way to resolve a boundary dispute is to seek legal advice. That's where we can help. Our friendly team of legal experts have been serving the Fenland community for years. We have an in-depth knowledge of the local community, meaning that we can tackle boundary disputes with confidence. Get in touch today and we'll do everything we can to help you find a swift and satisfactory resolution.